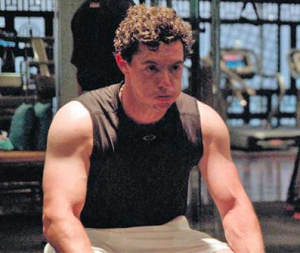 Matchplay, Time for it to take a back seat.