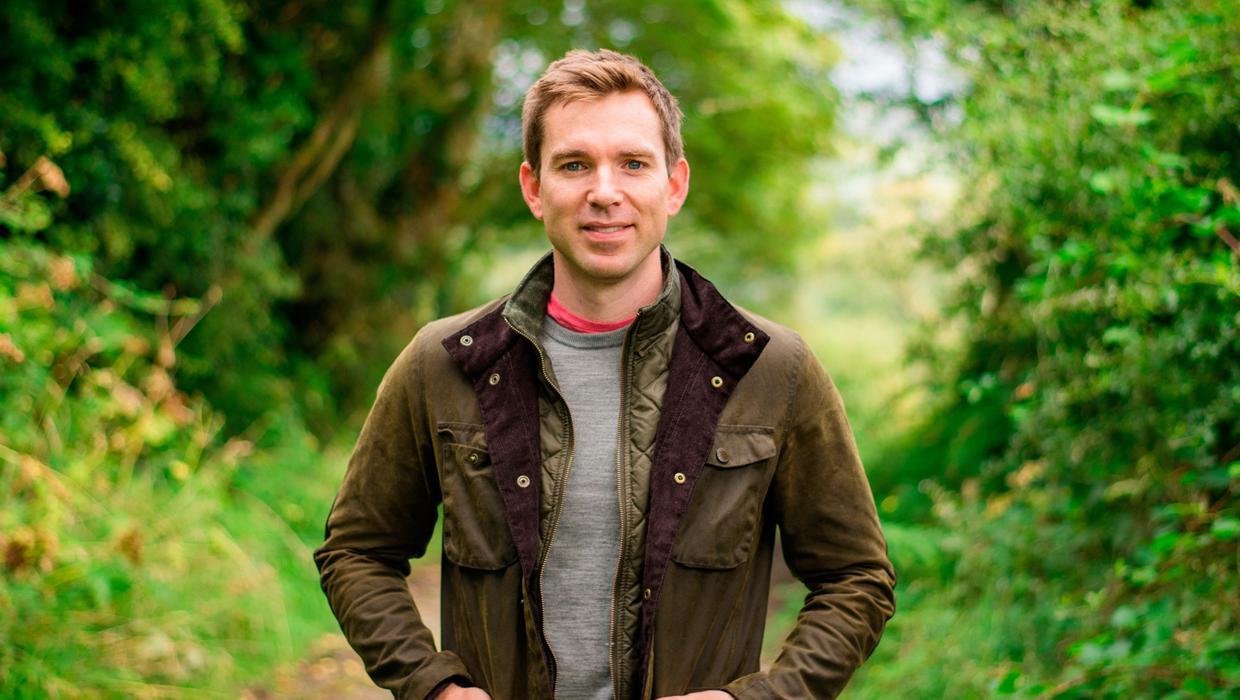 Part two of our latest guest blog with Daniel Davey of Leinster Rugby and Dublin GAA. RC : Strength and conditioning has became more common in modern times with golfers.… 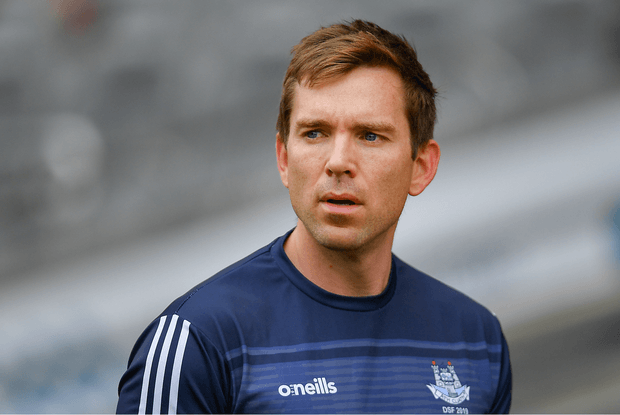 The latest blog post in our guest series with experts in their respective field is Daniel Davey. Daniel is co-founder of FoodFlicker and a performance nutritionist currently working in professional…

Continue Reading Q + A : Episode 4 of the Guest Blog with Daniel Davey Leinster and Dublin Nutritionist 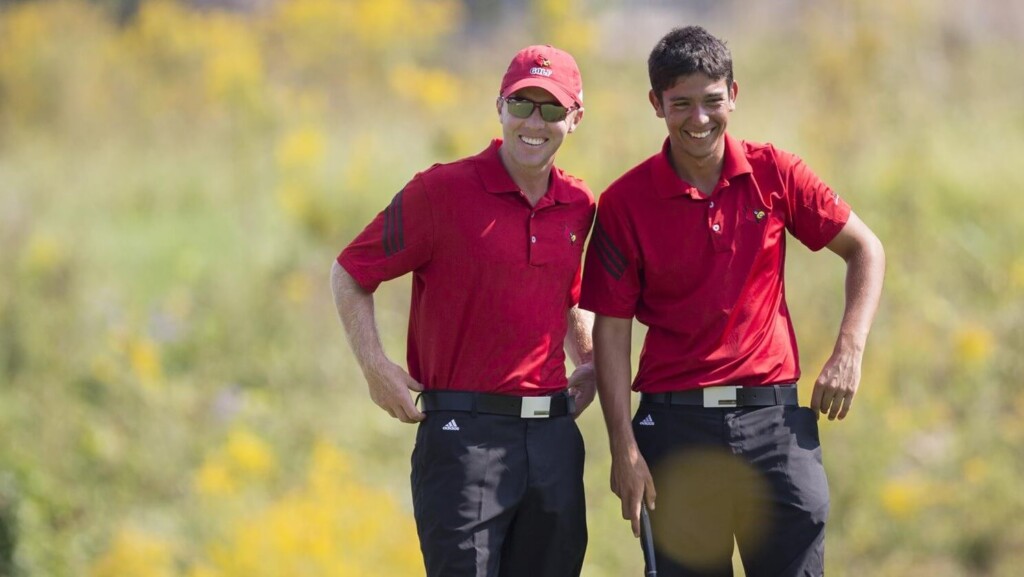 The latest blog post features Aaron O Callaghan. Aaron is the assistant golf coach for the University of Louisville Golf Team. This is a must read article for parents of… 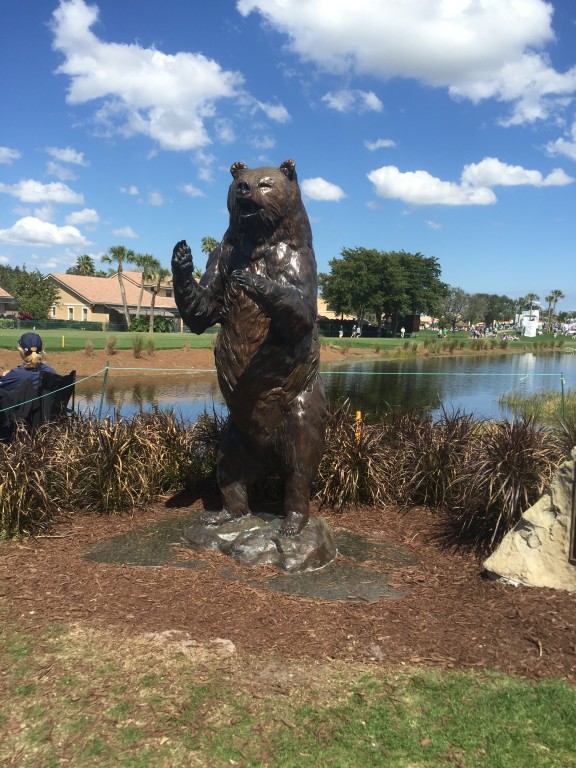 Robbie was at the Honda Classic last week with Shane. 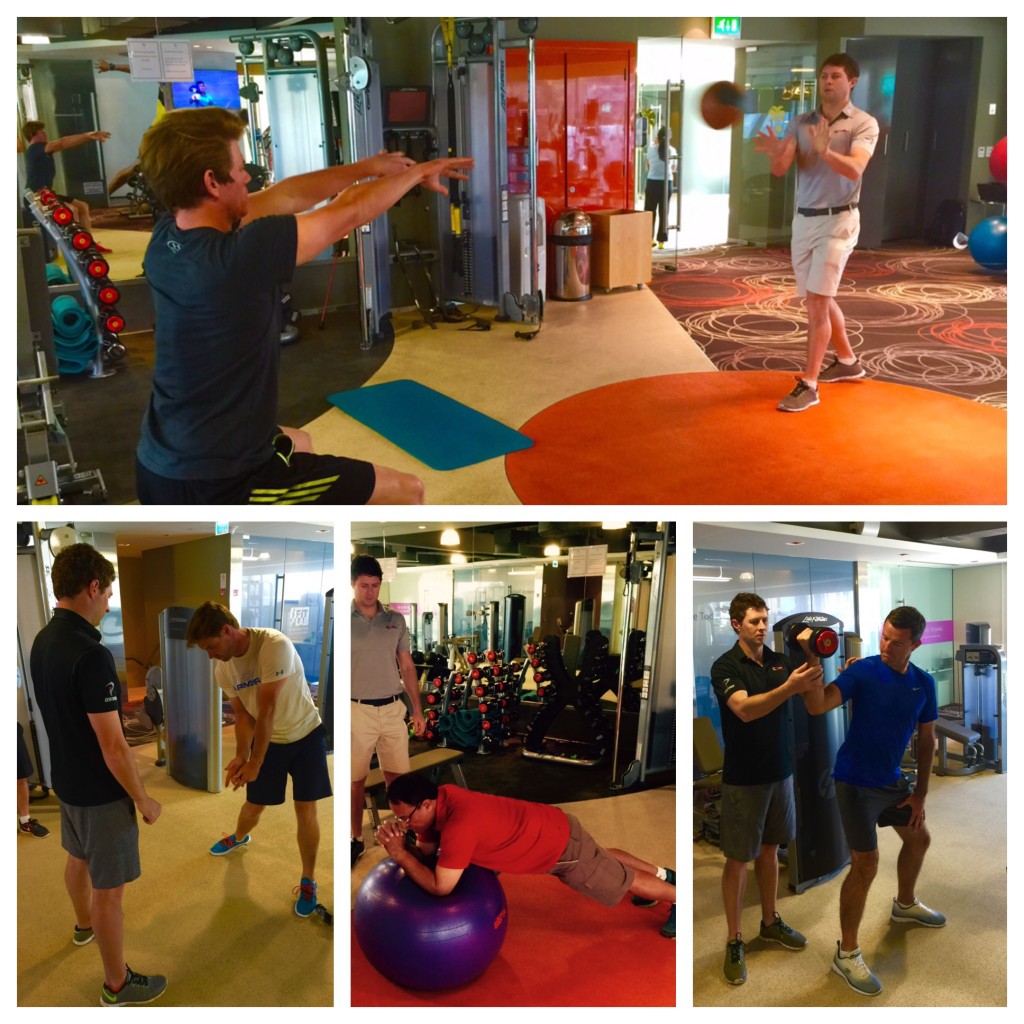 Robbie was in Dubai last week working with the members and professionals of Emirates GC. 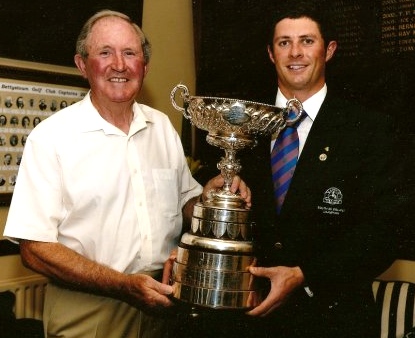 Its 9am on the 26th of December . St Stephens Day here in Ireland. I look out the window and it is absolutely bucketing down. A day in the… 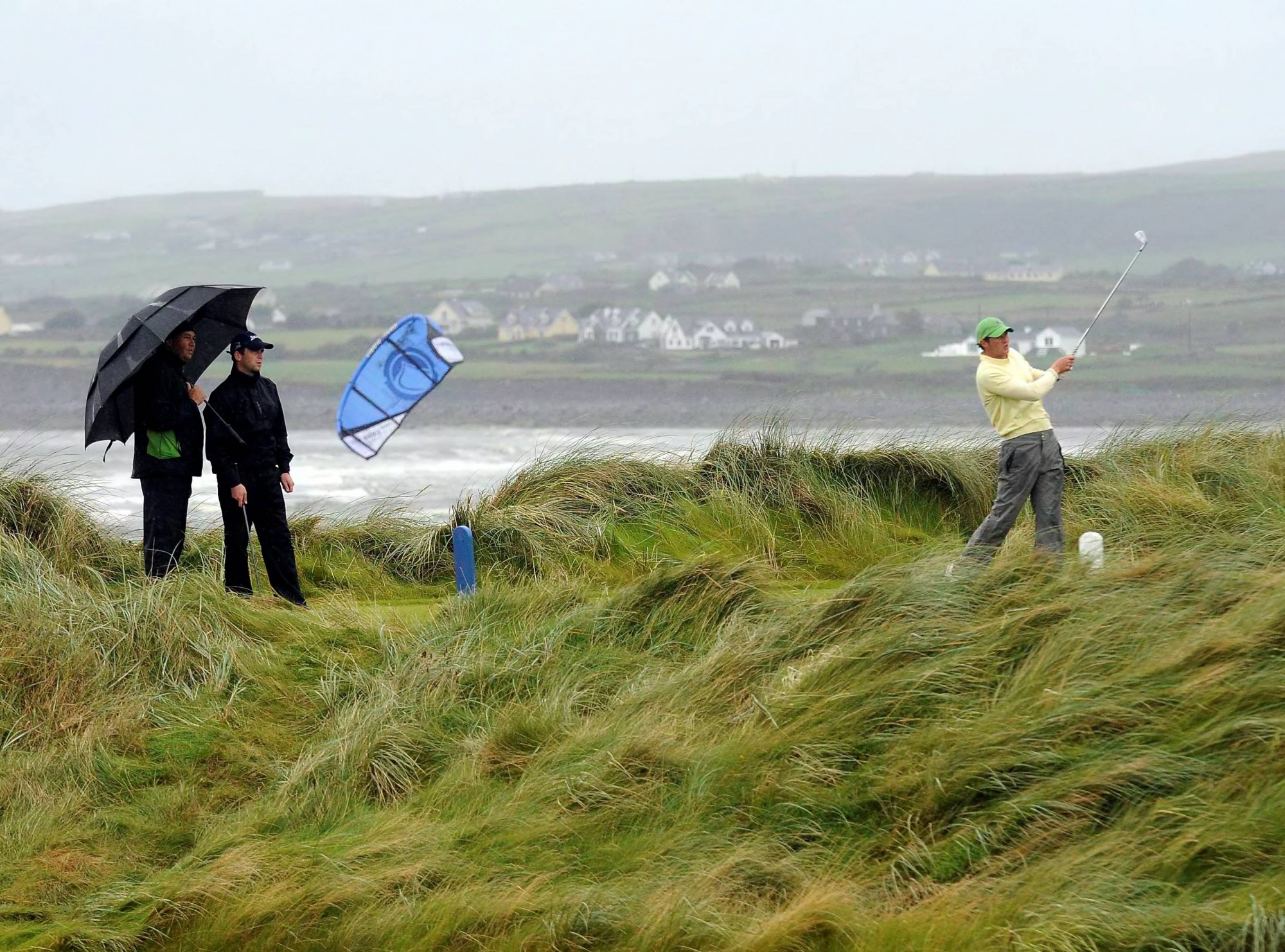 Continue Reading Matchplay, Time for it to take a back seat.

With the golf season coming to an end i am finding more time to catch up on my reading. I love reading. Its relaxing, educational and it sparks a fire…

Continue Reading Why you should have a plan

2013 was a great year. The 2nd half of the season didn’t quite match the first half but any year you win a championship, especially if its the biggest one held on the island of Ireland, its a year to be very content with. All in all i played very inconsistent golf all season but as a friend of mine pointed out, you would much rather play inconsistent and win than play consistent and not win. For 2014 my goal is to play more consistent and win! With the work I’ve been putting in during the off season i see this as a very realistic goal. END_OF_DOCUMENT_TOKEN_TO_BE_REPLACED

It is the start of September and the golf season is coming to an end. It is the time for review and to evaluate how the season went. A lot of golfers have already thought to 2014 and what they need to do to improve their games for next season. The intelligent and motivated golfers have already put plans in place and have put the wheels in motion to start their off season training in all aspects of their game. END_OF_DOCUMENT_TOKEN_TO_BE_REPLACED